Cheating In Schools And Colleges: What To Do About It? Troubling trend Thomas Ehrlich and Ernestine Fu 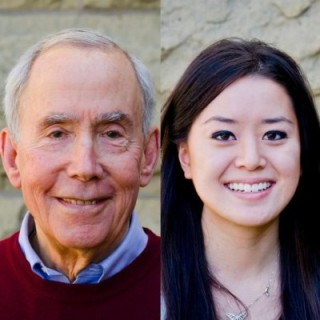 Cheating is an epidemic that infects schools and colleges across the county. Academic integrity is, of course, a core value in every educational institution. Without it, learning can never be assured.

What is the evidence for our claim that cheating is an epidemic in schools? 51% of high school students admitted they had cheated on a test during the past year, according to a survey of 23,000 high school students in public and private schools. The survey, conducted by The Josephson Institute Center for Youth Ethics, also found that 74% of students say they have copied another student’s homework. Research also shows that students with high reasoning abilities cheat as much as those with low levels of reasoning abilities. All this data suggest that cheating too often is the rule, not the exception.

The issue of cheating is fundamentally one of character. Character is most readily molded during times of transition, and adolescence is prime among them. High school and college are, therefore, particularly important places for students to learn that when they cheat in their academic work, they are not only cheating fellow students and their institution; they are cheating themselves Cheating is unethical.

But we cannot say that students think that cheating is okay, as there is evidence that they know it’s wrong. There is instead a gap between the ethical judgment—cheating is wrong—and the actions of many students.

The three most common excuses students give for cheating are:

“It’s no big deal.” They try to minimize the consequences.

“I just got a little help—that’s not really cheating.” They euphemistically label it or even to refuse to recognize it as cheating.

“Everyone does it.” “The teacher is terrible, so I have to cheat.” They blame others.
These excuses often accompany a student’s pursuit of high grades or the desire to get into college or graduate school, which too often trumps their ethical judgments.

Additionally, it may surprise many readers to learn that honesty is not a fixed, individual trait that differentiates cheaters from non-cheaters. Rather, situational factors make a large difference. Risk of detection and peer disapproval are two particular factors. Schools with lower risk of detection and higher peer disapproval for cheating have lower rates of cheating. Each has an enormous influence on whether students cheat.

We have three specific suggestions to parents. They are based mainly on what Tom Ehrlich has learned from work on the moral and civic responsibility of college students and studying the literature about cheating in high schools and colleges. He was particularly helped by a then Stanford graduate student with whom he worked, Josh Corngold, currently an education professor at the University of Tulsa and an authority on the issue.

First, parents are their children’s most important role models. In that light, think about times you may have cheated while with your children. Perhaps you said a child was under 12 in order to get a reduced price at the movies or on an airline. Even if you have not been guilty of such acts, what about driving over the speed limit with your children? In short, be especially careful when you are with your children to model the behavior that you want to be their behavior. Be, as the saying goes, on your best behavior. It is very hard to put anything over on adolescents, and when they know that you cheat, it is not surprising that they will think it is acceptable for them to do so as well.

Second, stress learning—not grades—when you talk with your children about their school work. Students are under great pressure to receive good grades. When they are in high school, good grades help them gain admission to college, and when they are in college, good grades help them be chosen for a good job or graduate school. Go out of your way to underscore that you are interested in what they have learned, what issues intrigued them. Not whether they received an “A.”

Third, talk about cheating openly. At the beginning of each school year, and periodically thereafter, talk about cheating and why it is harmful to your children, to their classmates, and to the school. When—not if, but when—your child has questions about what constitutes cheating in a particular class, encourage raising the issue with his or her teacher. If you are not satisfied, go with your child to discuss the matter with the teacher.

In addition to these three suggestions to parents, we believe that teachers in particular should reduce the temptations to cheat, though we know that not everyone agrees. Some argue that students should be able to accept the responsibility of academic integrity without any steps to minimize their susceptibilities to cheat. But for the same reason that we think it sensible for police cars to have distinctive markings that are visible on highways—as a deterrent to speeders—we believe that deterrents to cheating should be put in place by teachers.

These deterrents include, for example, assigning essays on tests rather than short answer or multiple-choice questions whenever possible, or when that is not possible, putting an empty desk between each test-taker. We support using anti-plagiarism software for student papers, and telling students that this is happening. We are also firm supporters of academic honor codes and public ceremonies to promote those codes, as take place at a number of schools and colleges.

All of us are in a position to have a real impact on school and college cheating. We should do everything we can to minimize if not eliminate it. 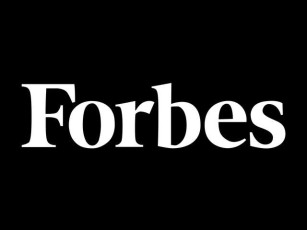 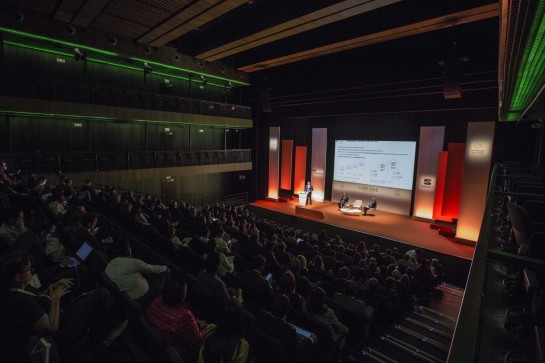